Had a great time at the TigerSwan class last weekend that Sean at the NCGUNS blog arranged. Some of it was a refresher of some techniques in the basics from classes I’ve taken in the past from David Bramble of Shoot to Live who teaches his classes out of Personal Defense and Handgun Safety Center on Tryon Road in Raleigh. There were some differences, but none of any real significance. Grip, trigger control, sight alignment, stance were all basically the same.

But an interesting thing happened to me near the end of the all day class. We had just finished up with some shooting from retention exercises.

We would stand about two feet from the target in front of us, within hands’ reach, and at the buzzer, draw but not extend the gun out. If you do extend it, there’s a good chance your assailant is going to be able to hit the gun away or possibly wrench it away from you and maybe even break one or two of your fingers. So you draw, and keep the gun at our hip, possibly wedging it between your holster and your side, being careful not to hold it in a position that would cause the slide to hit you and cause a malfunction.

You fire three rapid shots, then back up at about a 45 degree angle and fire three more shots to center of mass while on the move. In this situation it’s often better than backing up in a straight line as it might be unexpected and forces your assailant to reorient a bit and either shoot at an angle (if he’s also armed) or change his stance. This may give you a slight advantage especially if he’s already been hit by your previous shots, but is still a clear threat.

So onto the last course of fire we worked on which was extreme transitions. There were four targets probably less than eight feet away, two on the left and two on the right. The angle between the two targets farthest from each other (with respect to angle) was about 120 degrees. You would fire two shots per target. Outer targets first, forcing you to move between the furthest targets, leading with your eyes/head first and then moving the gun to reduce the chance of over travelling and missing the second target. Then transition back to the other side and shoot the targets that are closer together.

Well, immediately after I drew and before I was on target, I let my first round off, about two feet in front of me into the ground. Yes, I believe this could rightly be called a negligent discharge. No one was hurt and no property was damaged, but I did violate rule 3. My sights were not aligned with the target. There was another time during another training class where this almost happened to me, but in that case it was actually a good shot. So it was probably more of the training working out well, as I was doing what I was supposed to nearly automatically. Not this time, though.

I’m guessing the previous exercise where we were shooting from the hip had me slightly conditioned as to when to pull the trigger.

But it was what happened afterward that concerned me even more. I was startled enough by the errant shot, that I froze. Brian Searcy, the teacher (who is also a co-founder of TigerSwan) said “Stay in the Fight.” Only after he said that did I continue with the course of fire.

I knew in my head from other training that an important mindset to develop for survival in a defensive situation is to Stay in the Fight no matter what. Don’t give up. Tam linked to a rather remarkable self defense event in this post. Two injured and bloody hands AND a shot above his left pec (that he didn’t realize until it was all over) and he still stayed in the fight.

No need to send him a pair of these, I guess.

Even if it was the only insight I gained (and it certainly wasn’t), it was worth the time and money spent. I need to work on not being concerned about shots already fired that weren’t perfect (or were pretty bad, as in this situation) and stay in the fight and continue engaging threats until there are no more threats.

So thanks to Sean and all the good folks at TigerSwan for a Saturday well spent.

Much thanks to Sean for arranging a class with an outfit he’s take a class with before (and highly recommends). I’ll be join several other bloggers and some other friends of Sean’s.

I’m missing my usual monthly Vintage Rifle Match for this class, but I have a hunch it’s going to be worth it.

I’ll post a review of the class some time after the weekend.

Below are a few pictures of the facilities. 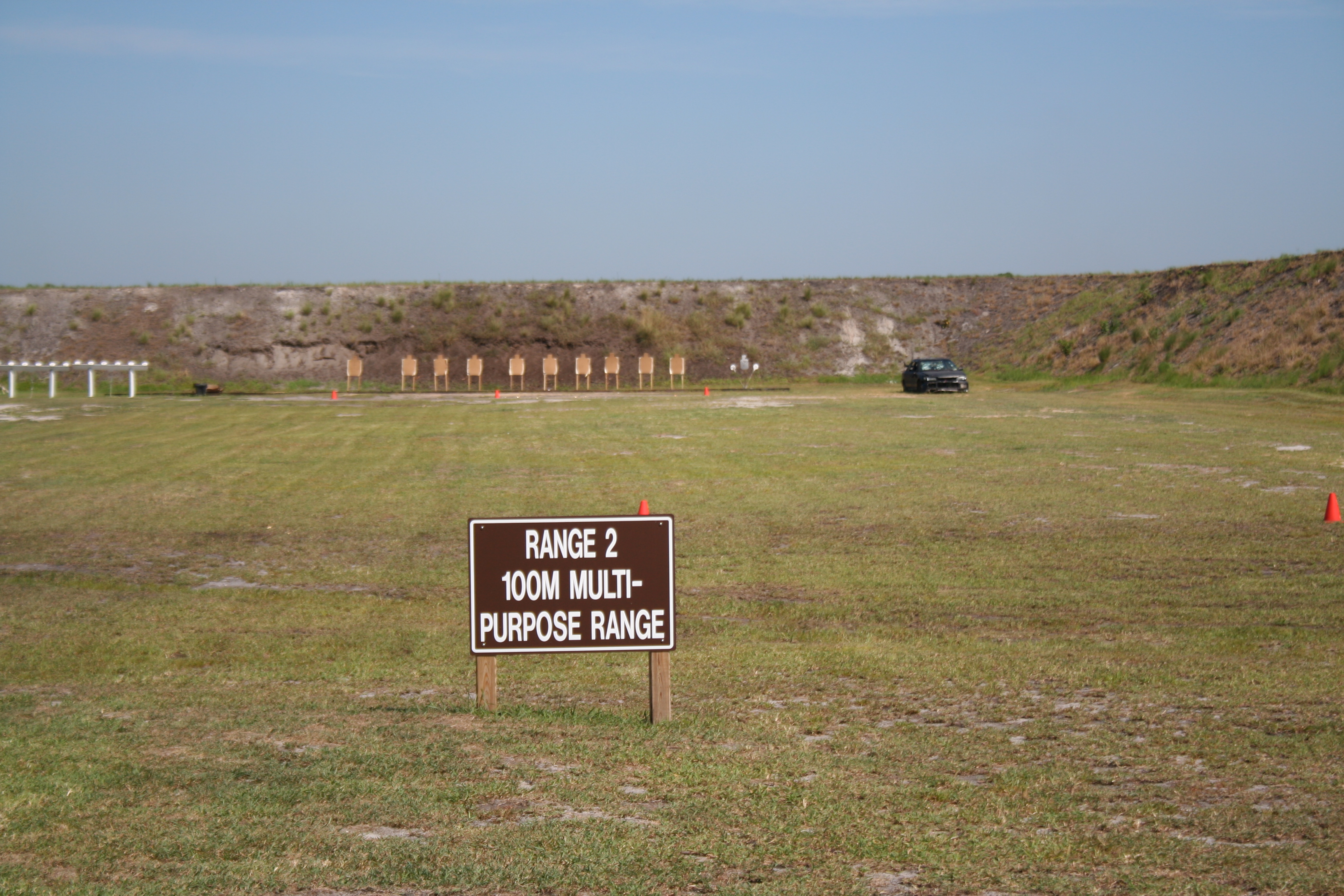 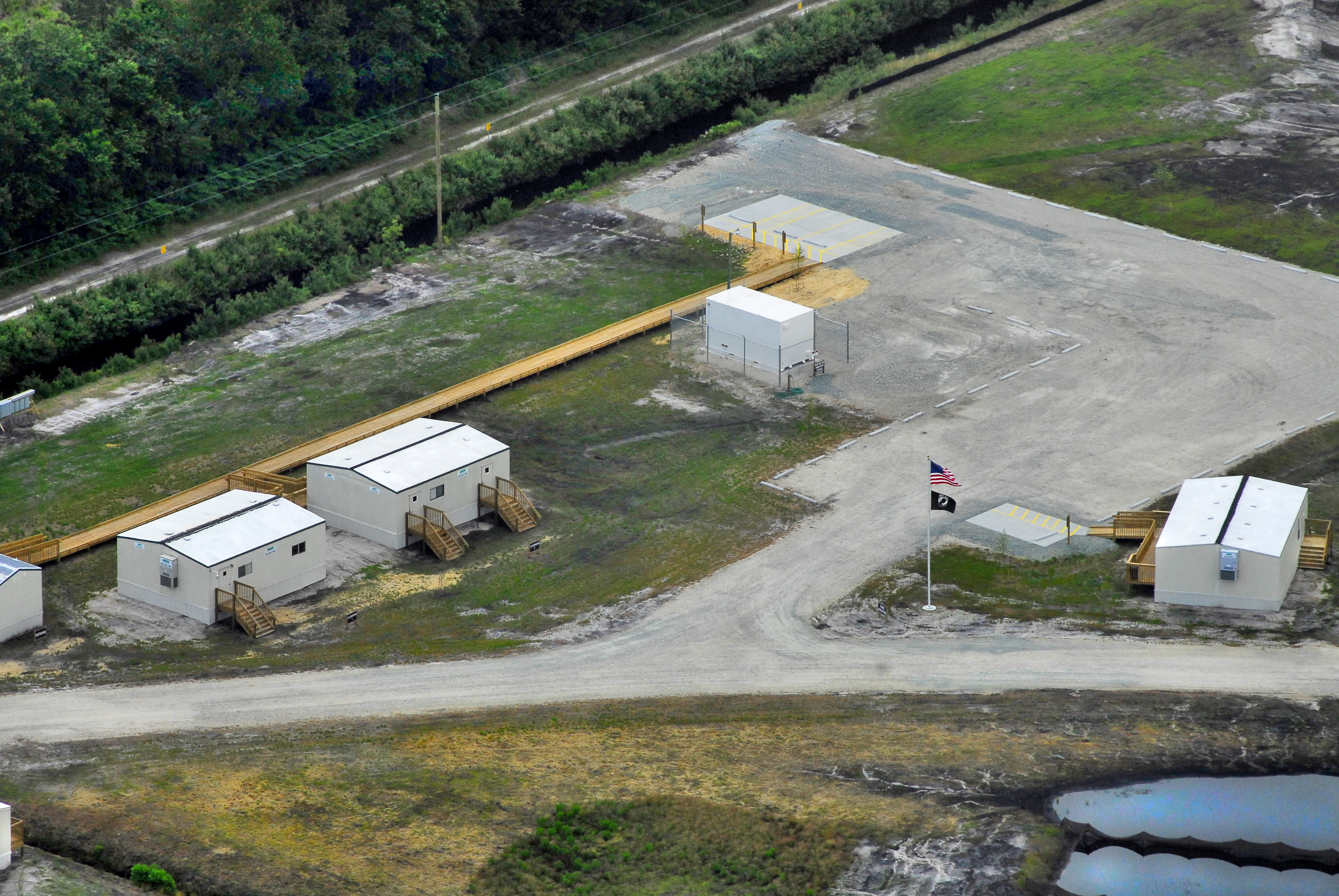 PS: I will likely still post some pictures and/or video of our Bacon and Boomsticks shoot, even though it’s been over six weeks. I want to be sure to clear it with the subjects of those images before posting.