Notwithstanding the fact that the imaginary ‘device’ the kid pretended to use was not a firearm (and if Johnny’s teacher really said that in an email to his mother, she shouldn’t be allowed near children, much less teaching them), there’s still something else even more disturbing in this article.

The Rutherford Institute claims it has been called to intervene in hundreds of cases like this.

Given that many parents likely, stupidly take this kind of crap lying down, and that even among those who don’t, they won’t all go to The Rutherford Institute for help (there are many organizations and individual lawyers who would help, after all), I’m inclined to believe there have been tens of thousands of these cases.

If I worked in a school, I would post this on a bulletin board just to see if someone was dumb enough to call for a ‘lock down’ of the school because there was a gun in the building: 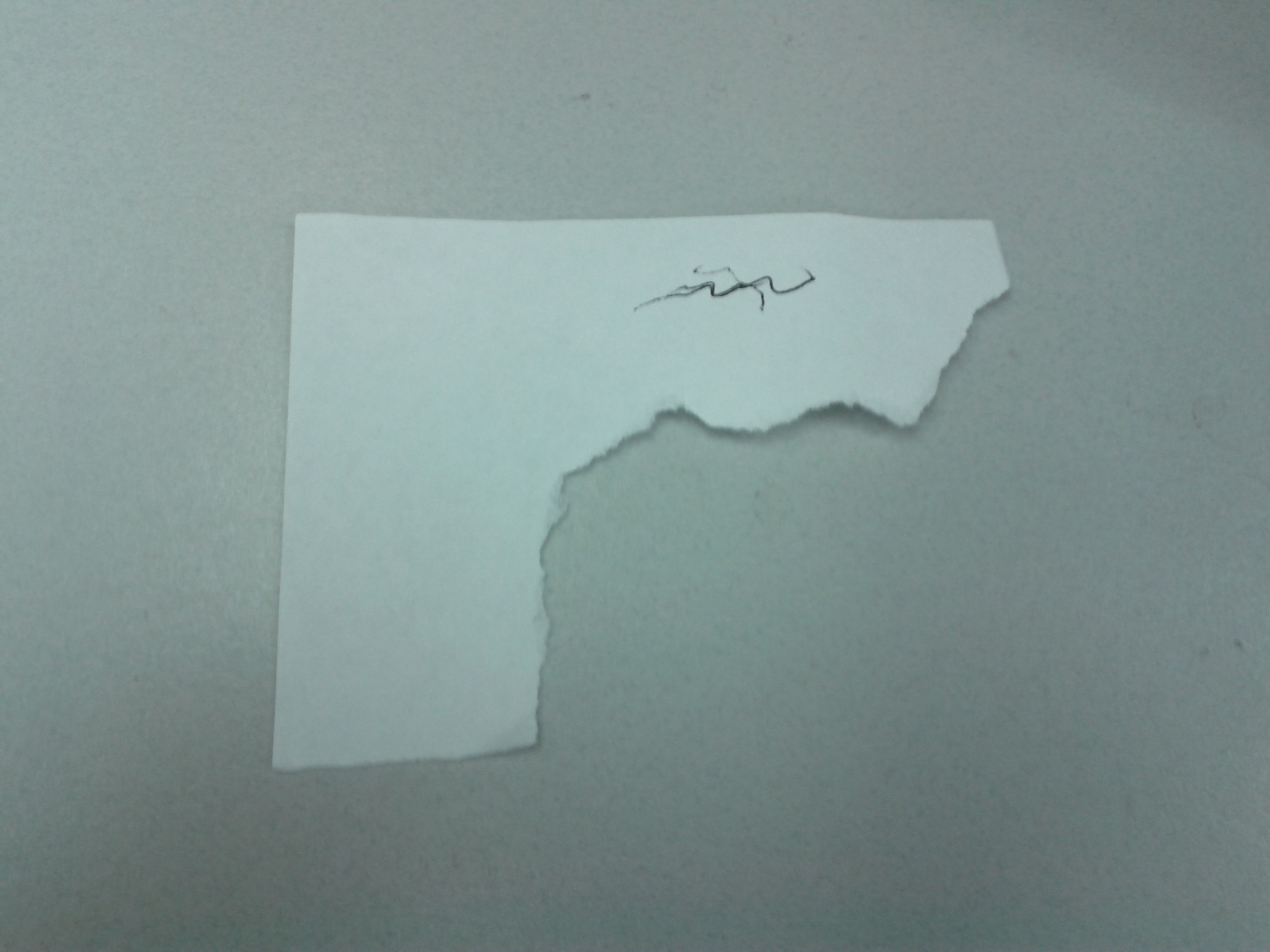